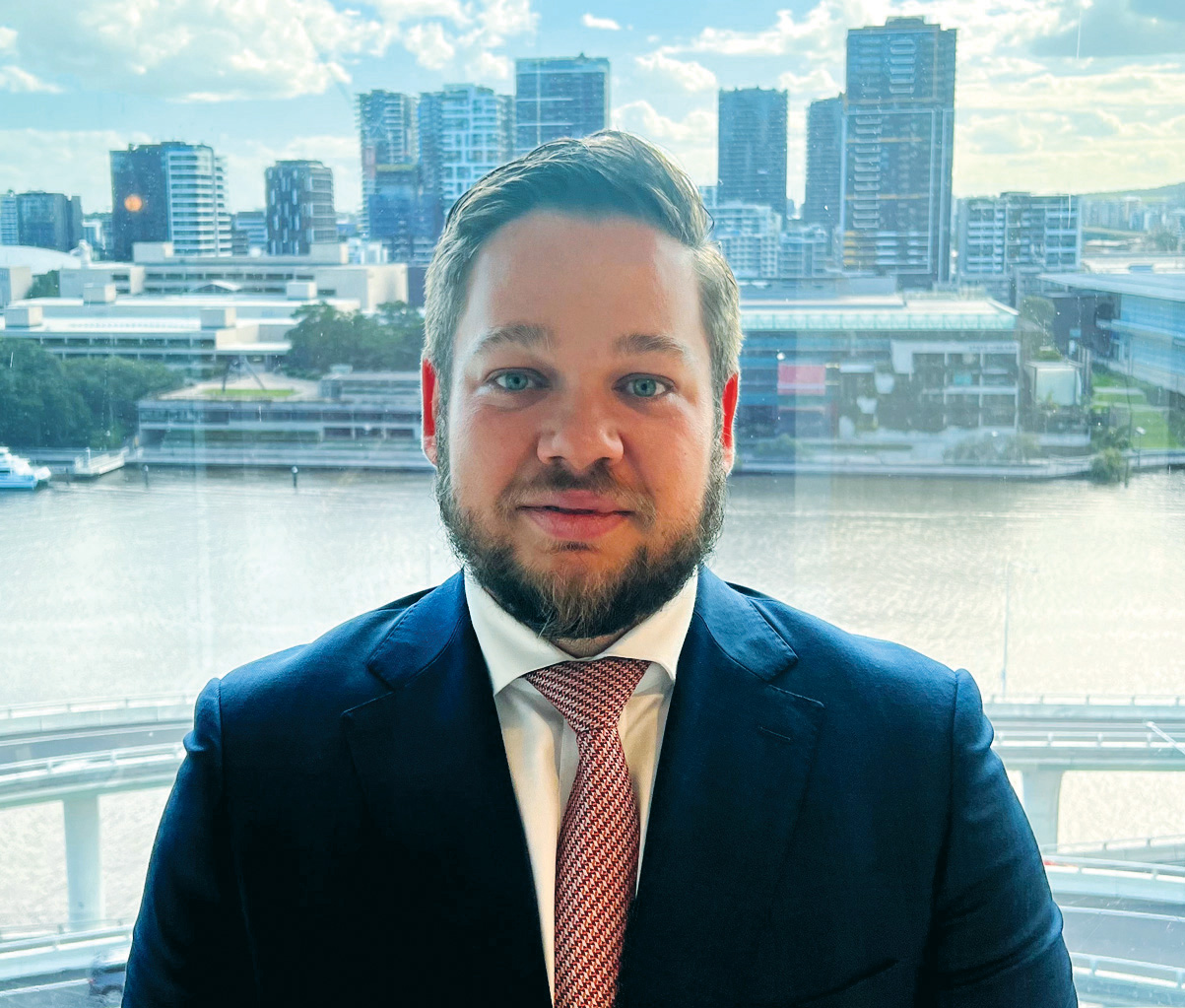 Phone: 0419 975 118
Email: mitchell@hounsellcunningham.com.au
Mitchell is one of the principals of Hounsell Cunningham and has been practicing solely in criminal defence since his admission as a solicitor to the Supreme Court of Queensland in 2011.

Prior to establishing Hounsell Cunningham in 2018 Mitchell has worked at some of Queensland’s leading criminal law firms and has gained extensive knowledge and expertise in his chosen field that enables him to obtain the best possible outcome for his clients.

Criminal law has always been a passion of Mitchell’s as he is a strong advocate for all persons being entitled to experienced and independent legal representation and has strived to provide this representation to each of his clients. Mitchell prides himself on vigorously defending his client’s rights and ensuring that all possible avenues of defence are canvassed before a matter is finalised.

Mitchell spends his days dealing with matters in all areas of the criminal law arena from drugs charges to serious sexual offences, however specialises in serious violent offences such as assaults and robbery, serious drug offences including trafficking and importation as well as the intricacies of dealing with traffic offences from drink driving and unlicensed offences, to work licence or special hardship applications.

Mitchell appears as solicitor advocate on a daily basis in Courts throughout Queensland. He also has a strong working relationship with some of Queensland’s most experienced and best criminal law barristers and QC’s that he briefs where necessary.

Mitchell is well aware that being charged with a criminal offence is often a daunting experience to an accused as well as their family. He is available to provide expert advice or reassurance 24 hours a day, seven days a week.