Different Drug Charges and What They Mean

Different Drug Charges and What They Mean 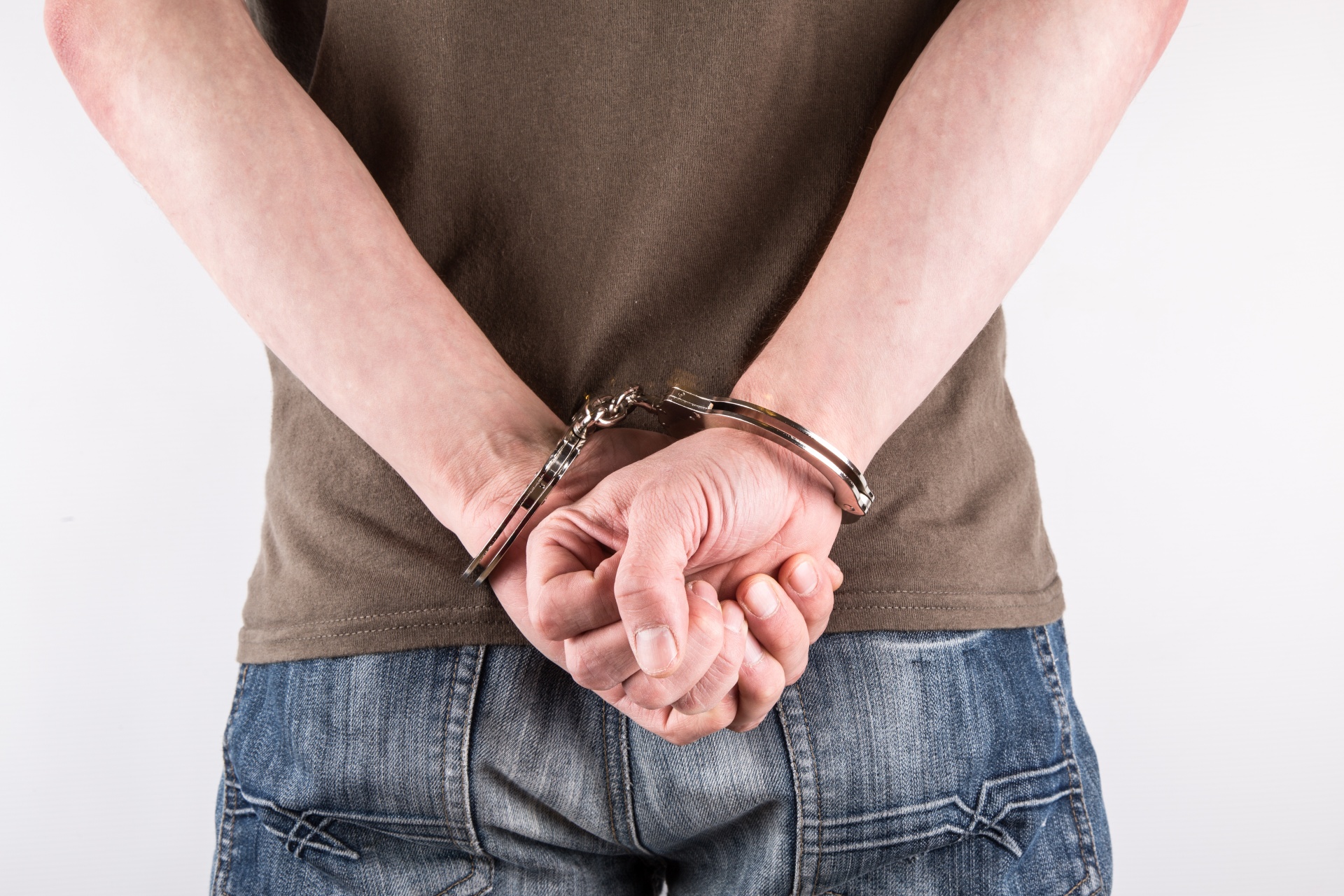 In Queensland, there are numerous charges relating to drug offences and they all have different consequences and meanings.

If you have been charged with a drug offence, it’s vital that you seek legal advice as soon as possible. It is possible to face a period of imprisonment for a drug charge, but with Hounsell Cunningham on your side, we can assist you in ensuring that you receive the most favourable sentence possible.

When we are talking about dangerous drugs here, we are referring to the two possible classes of drugs in Queensland.

Schedule one drugs carry a higher penalty and sentence then schedule two drugs.

This is a widely defined criminal charge and can include things like giving drugs, distributing drugs, selling drugs, transporting drugs, or even the act of offering to supply drugs. Supplying illegal drugs can encompass a range of things, and even if you have arranged to sell someone something that you believe to be a dangerous drug and the supply does not actually take place – you can still be charged with supply.

If you are making sales of drugs – even a single sale – and there is proof that a business is being carried on, then this may be charged as trafficking. This is the most serious drug related charge in Queensland so if you have been charged with trafficking, you must seek legal advice immediately as the consequences of this charge are very serious.

If you are growing, preparing, making, packaging, or otherwise producing drugs, then you can be charged with producing. You don’t need a full blown meth lab to be charged with cultivating or producing; a single marijuana plant in a pot on your back veranda will be enough to substantiate this charge.

When drugs are being administered or produced, there is paraphernalia which is generally required to use or produce that drug. Possession of things (such as a bong, a cocaine spoon or straw, a pipe, syringes) or production implements (scales, pill press, baggies for packing up powders) is sufficient to be charged with possession of things – you do not even have to have any drugs present to be charged.

If you have been charged with drug driving this is a potentially serious offence – and police are now able to test at the roadside for cannabis, speed/meth, and ecstasy. If any quantity of illegal drugs is found in your system, you can be charged with driving while under the influence of a relevant drug or driving with a relevant drug present. Hounsell Cunningham can assist you with this charge, as well as with any other charges you may be facing.

Depending on your charge, you may also be eligible to apply for a work licence if you are charged with drug driving.