The Police Found Drugs In Your Share House – But They Aren’t Yours. Are You Responsible

The Police Found Drugs In Your Share House – But They Aren’t Yours. Are You Responsible 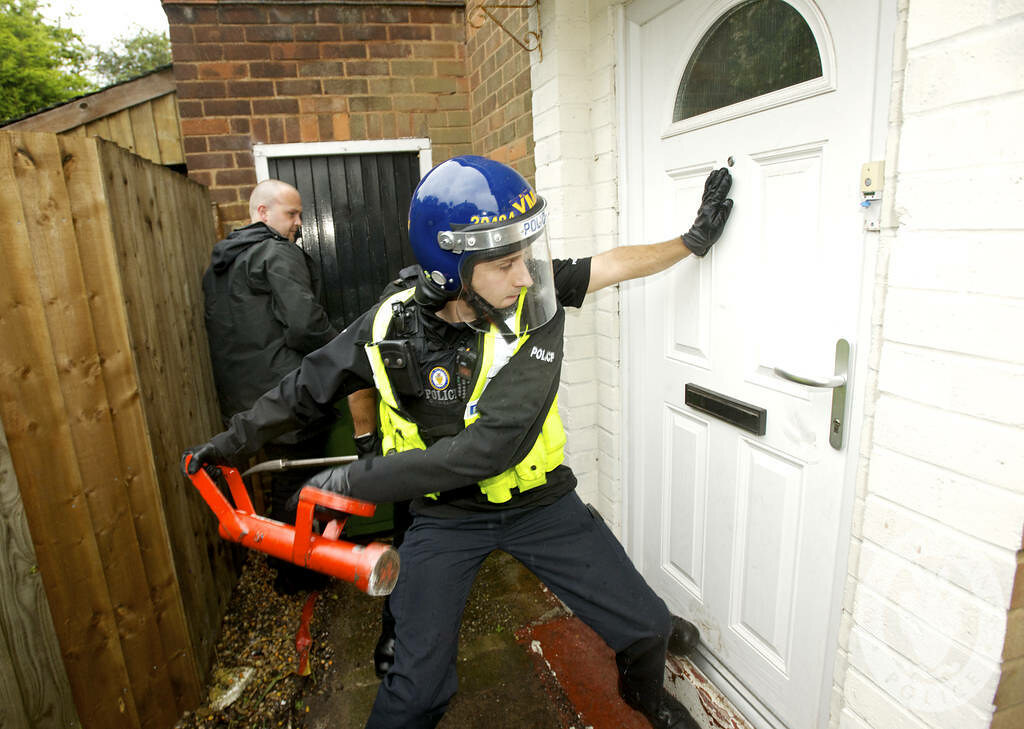 Drug offences in Queensland form a large number of arrests made by police every year.

Being charged with a drug-related offence can be a moderate charge, or it can be a severe charge, depending on what type of drug and the quantity of drugs involved. Drug offences are taken very seriously in Queensland and can carry severe penalties. The type of offences relating to drugs include possession, supply, trafficking, and production, and there are other offences as well including possessing drug paraphernalia.

Did you know that it is possible to be charged with possession of a drug, even if you do not physically possess them?

The term ‘possession’ is defined under the Queensland criminal code in a different way to that of ownership. That is, you can possess a drug even if you did not buy the drug, or even use it at all.

Possession Of A Drug

As we noted above, it is possible to be charged with possession of a drug even if you do not have anything to do with the drug beyond knowing of its presence and have control of the drug.

Here’s an example: Your housemate Gavin smokes weed in his room from time to time. You also see people coming and going at odd times of the day and night; they don’t stay very long. You haven’t spoken to Gavin much since you moved into the share house, but you’re pretty sure he’s selling weed from his bedroom.

If your house is searched and Gavin is found to have marijuana in his room, you can be charged with possession simply by the fact that you knew about it and the ability to move it.

What If I Didn’t Know The Drugs Were There?

If you live in a share house and your housemate has been caught with drugs, but you had no idea they were in possession of drugs or using them in any way, then it is highly unlikely that you will be charged with anything.

The police need to prove that you had constructive possession of the drugs, that is, the ability to possess the drugs in some way. If you did not know of the presence of any drugs, then it stands to reason that you could not possess them!

Other Offences Without Physically Possessing Drugs

You can be charged with a range of other drug offences under the Queensland criminal code without actually being in possession of drugs at the time.

Contact Hounsell Cunningham Today For Representation In Your Drug Matter

We can assist you no matter the charge – whether you have been charged with possession, trafficking, supply, or something else entirely. We know how tough a drug charge can be on you and your family, and we can provide the support you need for your peace of mind.

We have the experience and skill to work with you at every level of the court system to provide the best possible representation for your matter.