What Exactly is Grievous Bodily Harm and When Does Assault Turn Into This Charge?

What Exactly is Grievous Bodily Harm and When Does Assault Turn Into This Charge? 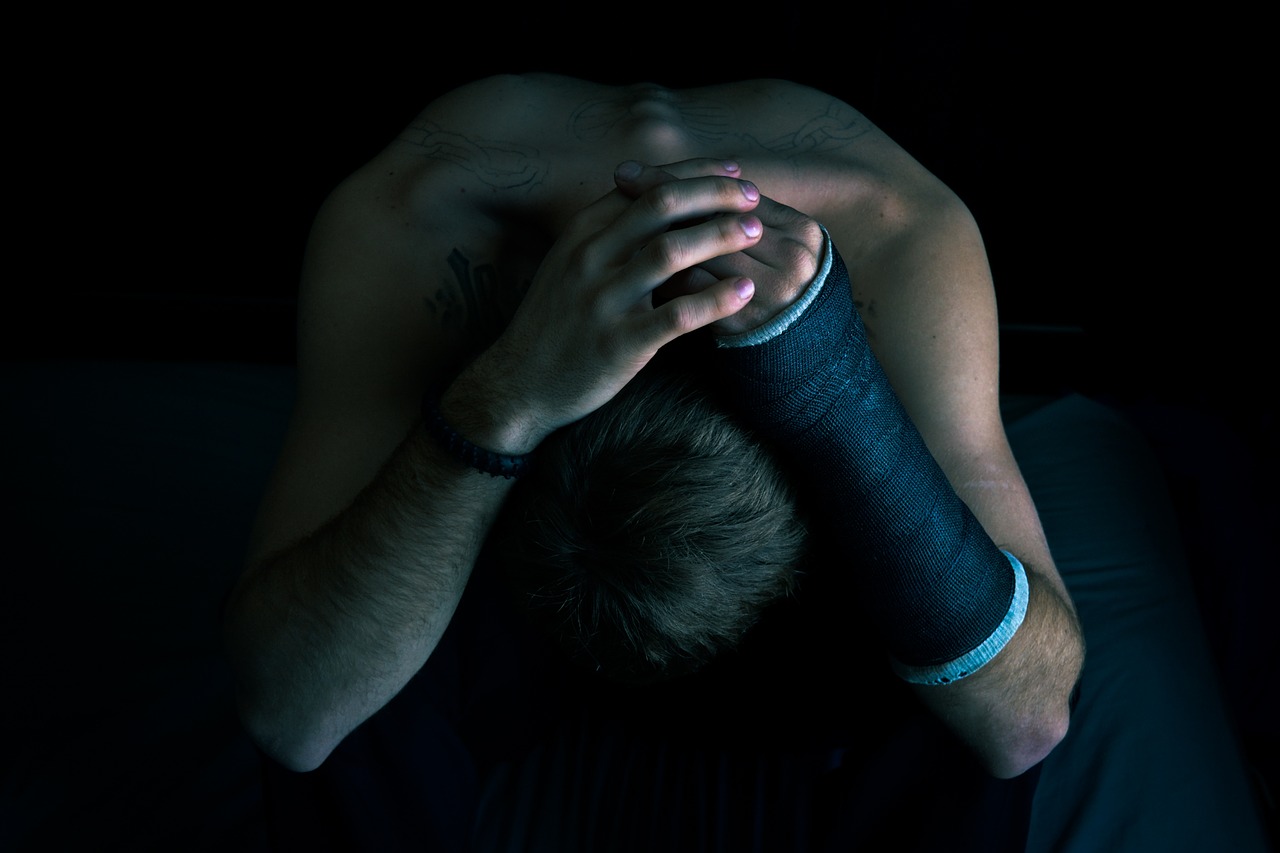 Assault is defined in the Queensland Criminal Code as any kind of force applied to a person, either directly or indirectly. Assault might be a punch, a tap, a kick, or a slap. Or you might create contact with someone directly or indirectly by throwing something at them. All assaults must be without that person’s consent.

A threat or gesture to apply force to someone, in the situation where you do have or seem like you have the ability to carry out your threat, is also assault. Beyond this definition, there are various forms of assault and certain conditions or situations that make an assault more serious.

We are going to look into what assault is, what forms it can take, what the maximum penalties are, and then explore grievous bodily harm (GBH).

Assault occasioning bodily harm: Bodily harm is defined as any bodily injury that interferes with health or comfort. If you assault someone and they endure an injury, then this is a criminal offence that carries serious consequences.

Serious assault: This is a very serious charge, and in Queensland, you may be found to have committed serious assault if you were assaulting someone with the intent to commit another crime, if you resist arrest and/or assault a police officer, assault someone performing a legal duty, assault someone who is over 60 years of age, or assault a disabled person who has a remedial device (such a stick, frame or artificial limb) or who has an assistance animal.

Sexual assault: This is a type of assault that involves performing an unwanted sexual act or indecent act on another person, such as exposing your genitalia, but can also involve forcing someone to perform an act, or to witness an act. Sexual assault is further aggravated with oral contact, and by the presence of a weapon during the assault.

Grievous Bodily Harm: This offence involves someone doing grievous bodily harm (GBH) to another person. GBH is defined in the Queensland Criminal Code as “the loss of a distinct part or an organ of the body; or serious disfigurement; or any bodily injury of such a nature that, if left untreated, would endanger or be likely to endanger life, or cause or be likely to cause permanent injury to health; whether or not treatment is or could have been available.”

When looking at what is an assault versus what is GBH, the key difference is the extent of the injury. While assault occasioning bodily harm only requires an injury, GBH requires there to be an injury of a serious nature.

What Will the Prosecution Need to Show to Prove your Offence of GBH?

When you are charged with an offence of GBH, Queensland Police (the prosecution) need to prove a number of factors beyond reasonable doubt. They must show:

It is not necessary for the prosecution to show that you intended to do GBH. The court only needs to be satisfied that the accused person caused the GBH. This is often a contentious issue in trials where someone has pushed someone, and they have hit their head on the pavement. The Jury involved in a GBH trial would need to be sure that the push caused the head injury.

How Hounsell Cunningham can help you

As experienced criminal lawyers, we know what elements we can present to assist you in securing the most favourable outcome given your circumstances. We will build a case for you, taking into consideration the nature of the harm inflicted on the victim, the nature of the act (for example, how violent was the assault), and your circumstances. For example, was your act of GBH provoked? Are there any mitigating circumstances in your background that may add to the reasons for you committing GBH?

We are committed to providing you with professional and high-quality advice at a time when you need it the most. GBH is a serious charge, as is the charge of assault with any aggravating factors. It is vital that you seek advice from a criminal lawyer if you are charged with a violent offence, because it could be the difference between a period of imprisonment and a suspended sentence.