What is self-defence and can I use this in court? Plus, other defences for your criminal matter

What is self-defence and can I use this in court? Plus, other defences for your criminal matter 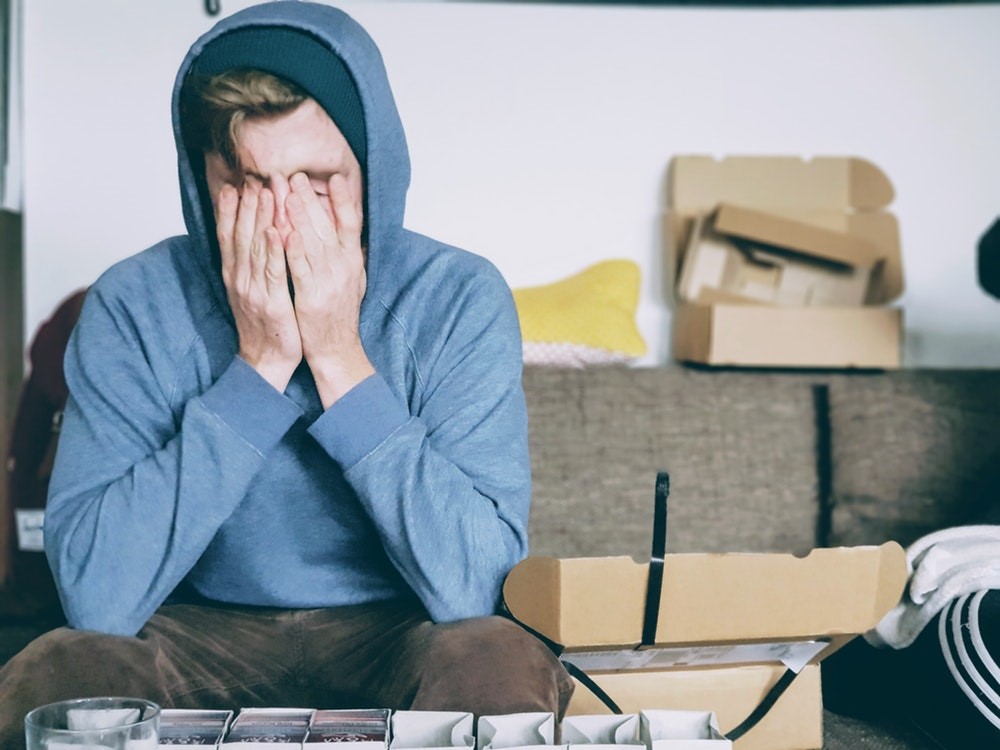 When you have been charged with an offence, there can be a couple of different scenarios; one, you might have done the offence and had no clear reason to do it. Two, you did the offence, but there was a factor involved which may provide you with a defence. Three, you did not do the offence at all.

While we can provide you with representation at all stages and no matter the circumstances, we are concerned with discussing defences here today. This is because in certain situations a defence can reduce or eliminate the charges against you. Known as partial or complete defences, we are going to discuss a range of different factors and how they can impact on your criminal matter.

If you need defence in court for a criminal matter that you have been charged with, contact us at Hounsell Cunningham. We are the criminal law experts you want on your side when things are looking bad – we will work with you to understand every element of your charge and defend you tirelessly in line with your rights under the law.

Our role in your defence

When we are representing you in court we have a particular duty; first to the court and to the administration of justice, and then to you, our client. We are bound by conduct rules and are obligated to represent you to the best of our ability. When charged with an offence, there are generally certain elements that must be satisfied for a charge to be laid.

Beyond this, we can also put forward an argument claiming particular circumstances that have arisen to either partly or fully excuse you from the charge which has been laid against you. These are known as defences.

When you have committed a crime, but there was something or someone which forced your hand and gave you no choice to commit the crime, you may have a complete defence.

If you have been attacked by someone and forced to respond to this attack, you may be able to raise the defence of self-defence. In the instance of an attack, you are lawfully permitted to use reasonable and necessary force to defend yourself. The force that you use must be proportionate to the attack which has taken place. Note that even if you were the one who provoked the attack in the first place you may also still raise a defence of self-defence but there are certain factors which must be considered in terms of the level of the threat and your response to it.

The threshold for insanity as a defence is very high. It must be proven that at the time the offence took place the accused person was suffering from mental impairment such that they were not able to comprehend their actions or control them. It must be shown that the accused could not determine that they should not act.

If you have been forced to carry out an act under someone else’s command, and you were threatened with violence or acting to save someone from serious harm, then this defence may be possible. In some cases, you might have been carrying out the law or an order from an authority when the offence was committed. Here you could use the defence of duress.

If you are not acting under your own free will then you may be able to raise the defence of involuntariness to your actions. For example, you might have been carjacked and forced to drive someone somewhere. They might have forced you to speed and drive dangerously by holding a gun to your head. In this case, the defence of involuntariness might arise.

If the actions you have taken were both not foreseeable and not able to be foreseen then this defence may be possible. An example of this might be doing something totally innocuous only to have someone seriously injured as a result of your actions. You may not be liable for the harm suffered due to the foreseeability of this act.

This defence is allowed where the accused person acted under an honest and reasonable belief about a particular circumstance. If a claim in this mistake of fact succeeds, then a matter may proceed as if things were as the accused mistakenly thought them to be – and while this may result in a complete excuse, it may not. It depends on the behaviour of the accused.

If you had no choice but to act and to commit the offence in this extraordinary situation, then there may be the defence of emergency available to you. It must be proven that an ordinary person in the same situation would do the same thing.

This is a controversial defence, but it is still allowed in court. It requires there to be provocation and action, usually assault, in which case, this is a partial defence.

This defence is used to downgrade a murder charge to that of a manslaughter charge. It runs in situations where the accused person shows such an abnormality of mind that they cannot control their actions.

Another controversial defence, this is only used in situations where consent is an element of the offence. Understandably, this is used in sexual assault charges to cause doubt in a prosecutor’s case and can be raised in some assault charges as well. Consent cannot be used in murder charges.

Contact Hounsell Cunningham today for criminal defence when it counts